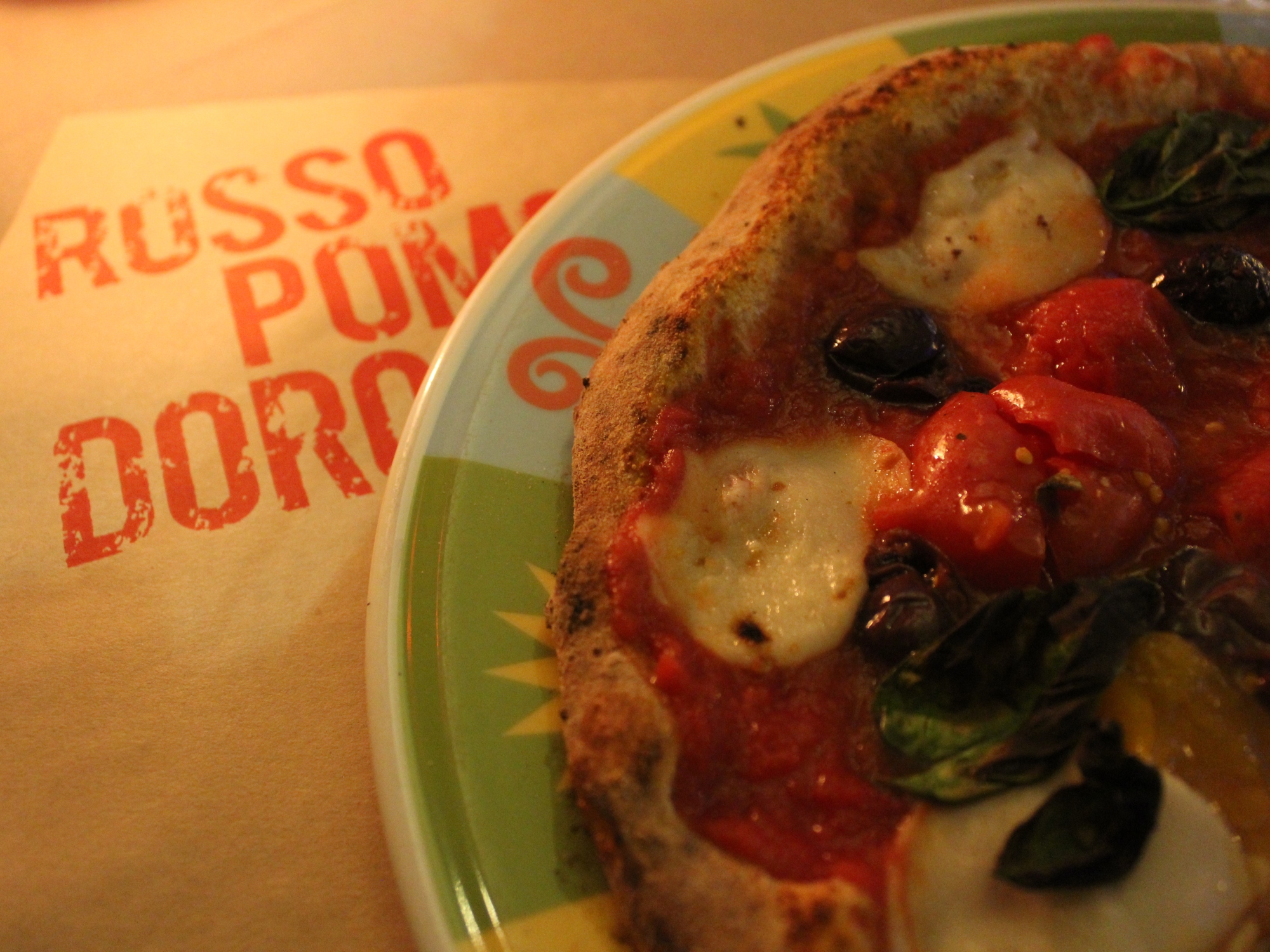 Another summer season in the Soča Valley has come around and now owning a campervan means exploring nearby areas is even easier and more accessible for short getaways. We love the mountains but we also love the seaside and we’ve never explored the coastal area around Trieste so off we went.

Trieste is a port city which is only an hour and a half away from where we live and it is the capital of the Friuli Venezia Giulia region of Italy, which borders Slovenia. There are small beach towns running along the coast north of the city and we decided to stop near Barcola and park up at Park Bovedo using the Park4Night app. There are no campervan services here but it’s free and convenient to get access to Trieste city centre and the public beach. 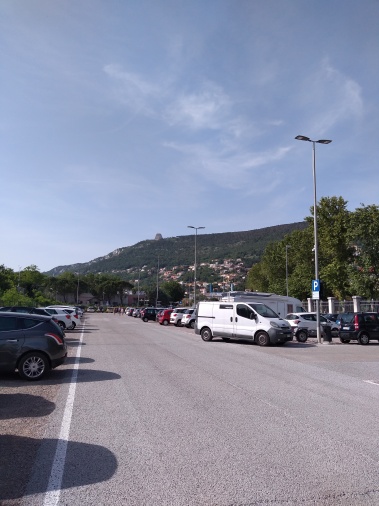 Barcola public beach is one of the busiest beaches in Trieste and by beach, I mean more of a seafront of paved walkways being totally crowded with weekend city sunbathers cramming their towels into any space possible. There is also a lovely shaded area with pine trees where you can escape the heat of the sun. The Adriatic is sooo warm for a swim and makes a nice change from numbing dips in the Soča river. 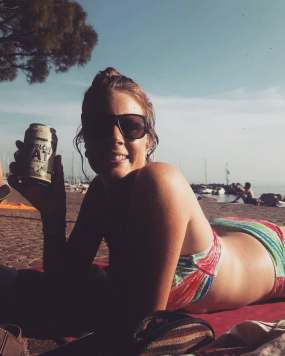 In the evening we walked into Trieste which was about 45 minutes away. There are regular buses from Park Bovedo but we fancied some exercise as we knew we were going out for pizza and ice cream! It’s an easy stroll and we managed to catch the sunset on the sea front which was really pretty.

Using the HappyCow app, we decided to eat at Rossopomodoro which is a chain pizzeria and restaurant serving Napoli style pizzas. We chose here specifically because you can order pizzas with rice milk mozzarella and the quality of the pizzas looked amazing. I had the Pummarolella pizza with three tomatoes; San Marzano DOP, piennolo of Vesuvius DOP, yellow date tomatoes from Battipaglia, garlic, black olives, capers and oregano which was on wholemeal dough. I added the vegan mozzarella too and oh my gosh it was so, so, SO good. The tomatoes were the star of the show though and probably the BEST I have ever eaten. So sweet and tasty! For two pizzas, 1 litre (!) of red wine and some mineral water cost only €36.00.

Obviously an evening out in Italy ends with some great gelato. Again, using HappyCow app, we went to Gelato Marco at around 11pm and it was so busy! We chose this gelataria because it had tons of vegan flavours like banana, mint and dark chocolate but I went for a combo of pistachio and cremino and it was incredible. We sat outside and enjoyed it with a bit of a people watching. 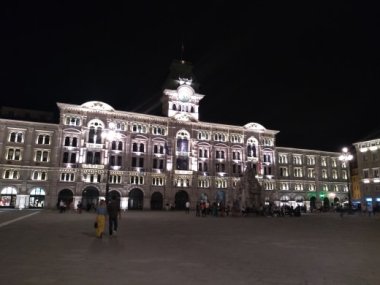 After walking back to Barcola, we had a cosy night in the camper and were woken up in the morning by local Triesti’s coming to enjoy a day at the beach. We joined the weekend crowds and found a shaded area to relax all day whilst also having a swim in the Adriatic. We really enjoyed Trieste and can’t wait for more van adventures!