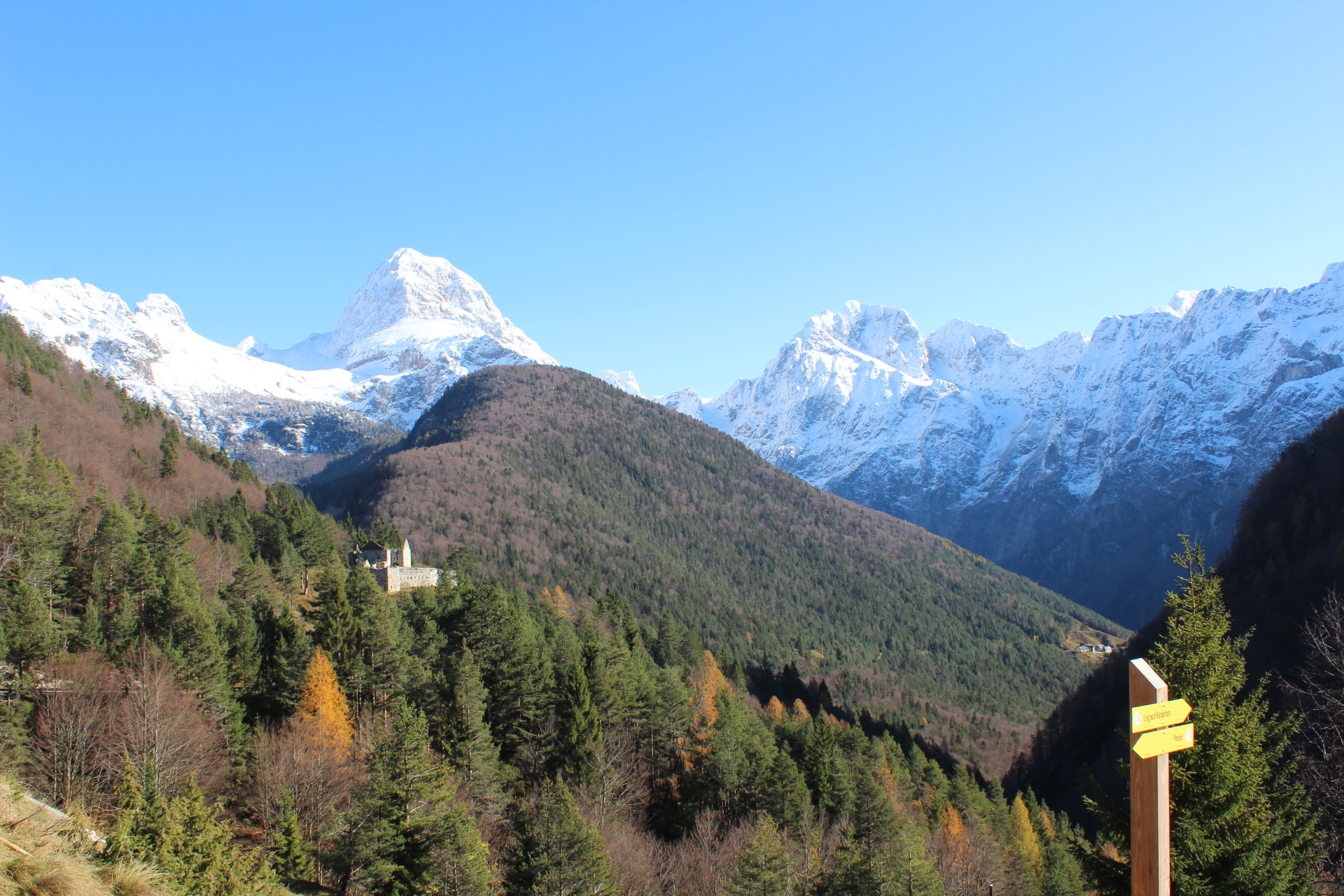 From Belgrade we were feeling a bit done with van life; we’d run out of gas, we had so much laundry to do, the van was getting messy and we felt a bit meh with Serbia because of the mechanical drama and the change in weather. So we made the decision to take the toll roads from Belgrade, through Croatia to Ljubljana. It was a very straight forward drive to Slovenia and as soon as we crossed the border we both felt so happy, Slovenia is still one of our favourite countries and we so lucky to have spent three amazing summers there. 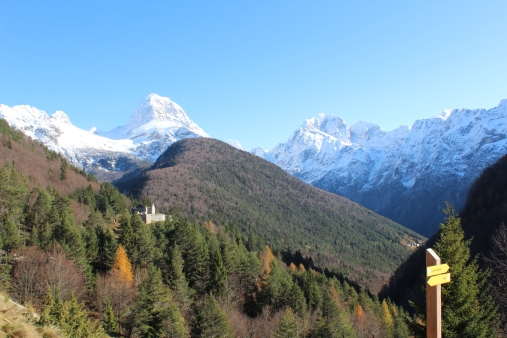 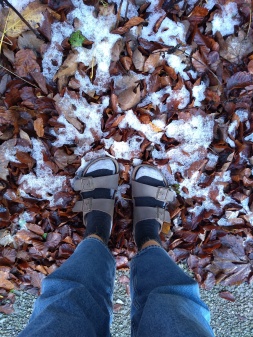 First time in the snow 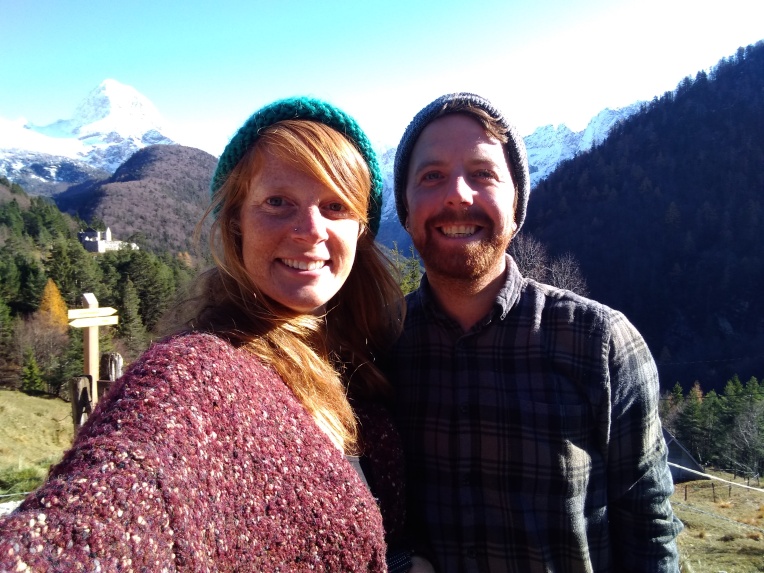 We arrived into Ljubljana in the afternoon and stayed at the camper stop in the park and ride. We headed into the city for St Martin’s Day which is a celebration to pay tribute to the fruitfulness of autumn in the fields and vineyards. All over Ljubljana, the streets were filled with wine producer’s stalls where you could try glasses of all types of wines for €1 to €2. It was great! We also had a great dinner at Fari’s fast food which has tasty vegan options like vegan chicken wraps, beyond burgers, vegan chicken nuggets and falafel wraps and salads. 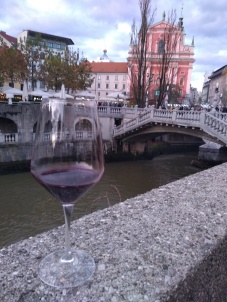 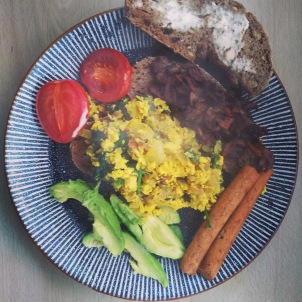 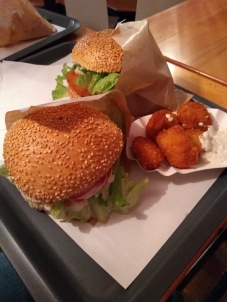 After a cold night in the van, we returned to Bovec where we spent a week chilling out before we set off back to the UK via a gig in Milan. We travelled through Switzerland, Liechtenstein, Germany, Luxembourg, Belgium then France to hop on the Eurotunnel back to the UK. We much prefer this to the ferry, it’s just so much quicker and more efficient. There was lots of snow in Switzerland making for a chilly night sleeping in Liechtenstein. I think that’s when we realised that Big Blue is definitely a summer van, we even booked into an AirBnB in Belgium after driving through a snowstorm. Next year we will need to get a diesel heater for any autumn and winter trips because I was struggling to sleep as I was so cold. 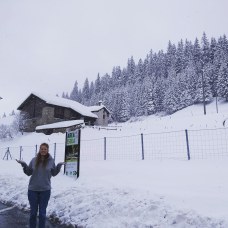 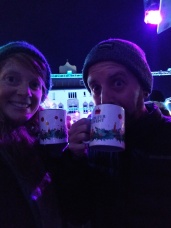 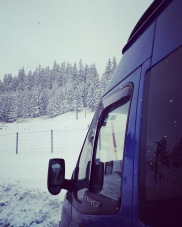 Big Blue in the snow 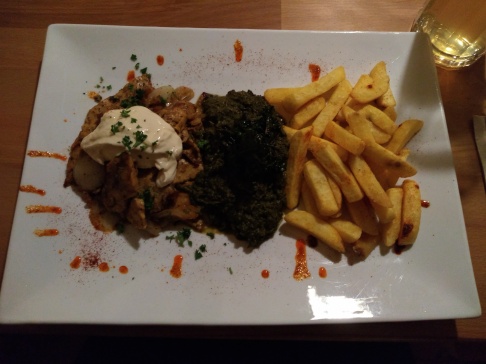 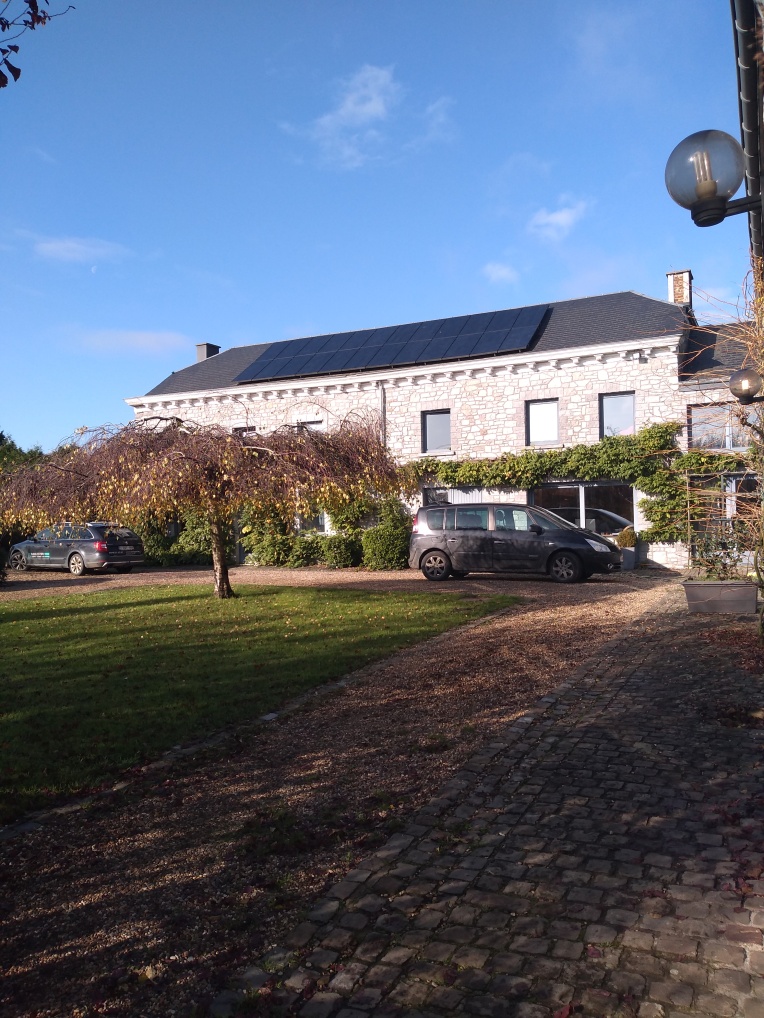 We stayed at the designated car park for campers in Calais next to the massive Carrefour at Cite Europe, then we took an early train back to Folkestone. The journey up the UK back to Kendal was pretty smooth for UK motorways and now we have almost three weeks in the Lake District to catch up with friends and family before another ski season in Flaine, France. 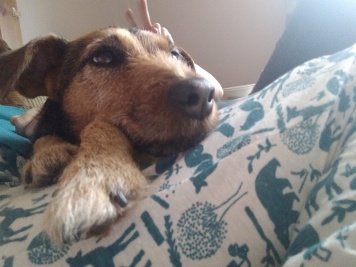 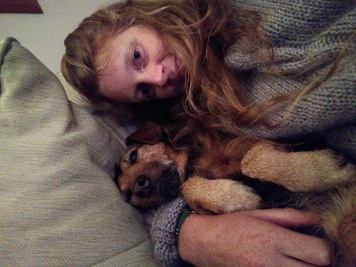 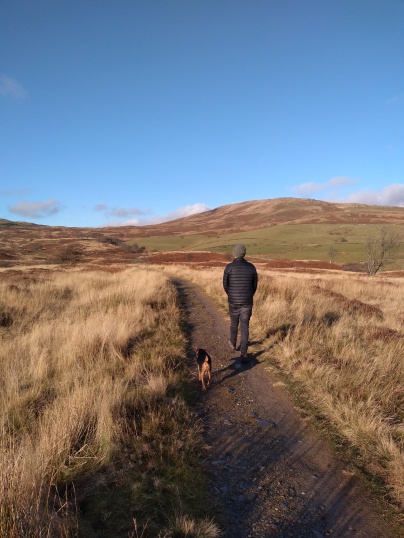 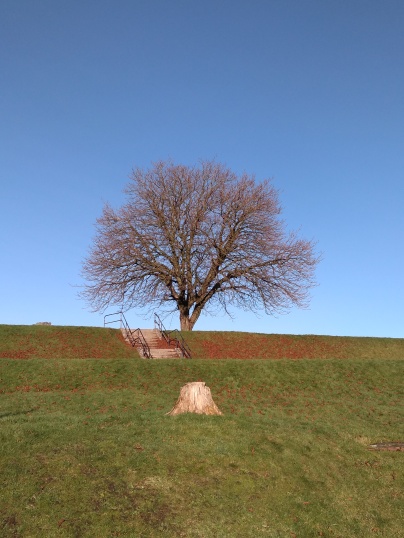 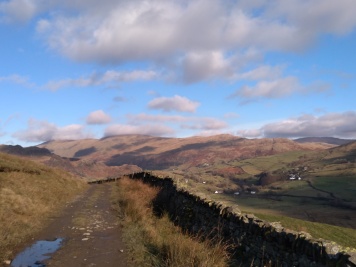