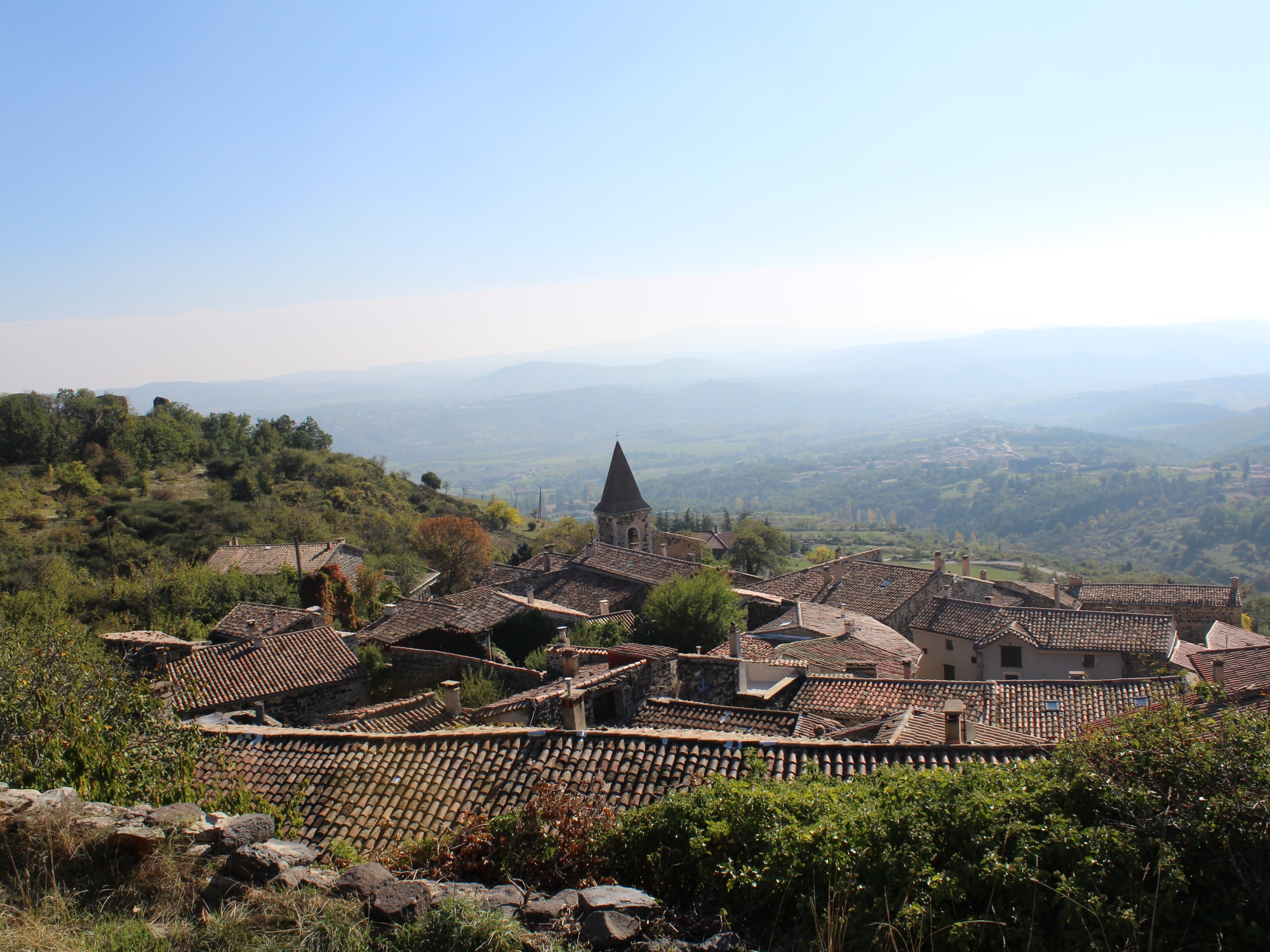 In September, October and November 2018, I worked as a demontage assistant in France, specifically in the Eastern region staying in rural campsites. My team and I travelled to Clairvaux-les-Lacs, Lac de Chalain, Annecy, Castellane, Recoubeau-Jansac, the Ardeche, Trept and Steinach in Germany right on the French border. Some of the regions were absolutely stunning with most being new parts of France that I hadn’t travelled to before. 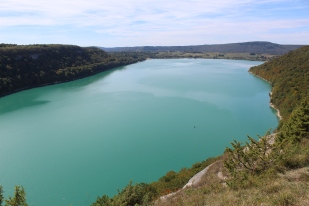 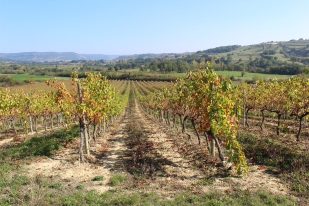 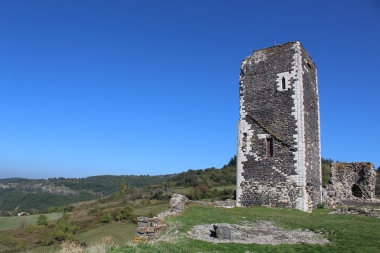 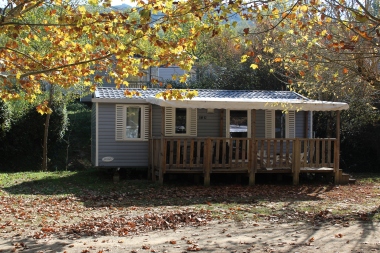 Demontage is the French word for dismantling and we basically travelled from campsite to campsite taking down the canvas tents for the winter season. The job is hard work but fun and physically rewarding. You get to work outdoors, mostly in the sunshine, and live in mobile homes provided by the company. Part of the daily routine involves cooking for the rest of your team and you work in pairs to cook a wholesome and filling meal. I thought being vegan would be awkward but there were three other vegetarians (including Pete) in the team which made me feel less of a hindrance for communal cooking. There were 11 people in our team so you had to make sure you cooked a lot of food to feed 11 hungry mouths after a long day of work. 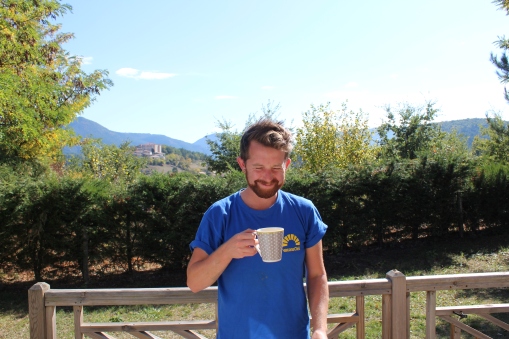 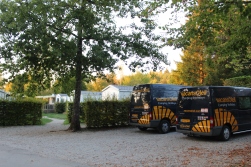 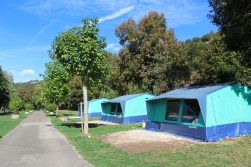 Tents to take down

The supermarkets in France, even in rural regions, were amazing for vegans. Intermarche and Carrefour were my favourites for the interesting bio (organic) sections that were full of various plant based milks, soya creams, soya yoghurts, snacks and biscuits. Some of my favourite products were the soya pudding pots which came in pistachio, caramel, coffee, chocolate and vanilla flavour. My fave was the coffee one with a little bit of Lindt 70% dark chocolate on the side. 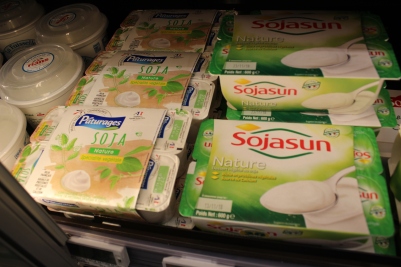 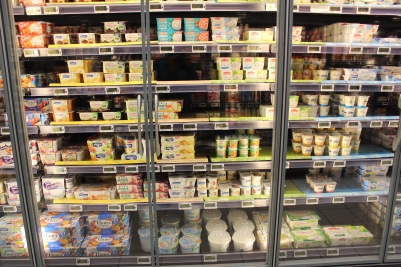 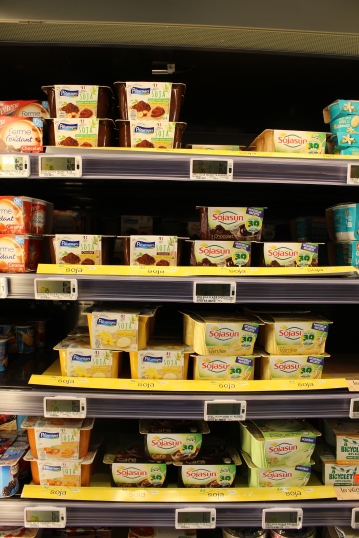 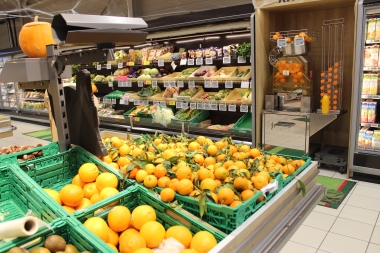 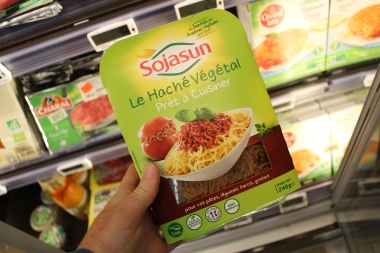 Many French supermarkets also have a ‘zero waste’ section for nuts, dried pulses and fruits. You get a 100% biodegradable bag to fill and it is weighed at the till therefore not using any plastic. The French Lidl  supermarkets also have a bio section but with more limited stock of vegan products. They stocked alternative milks and some accidentally vegan snacks but the Italian Lidls are so much better. 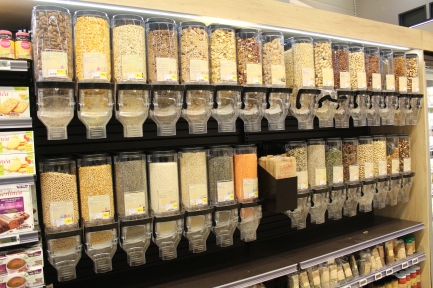 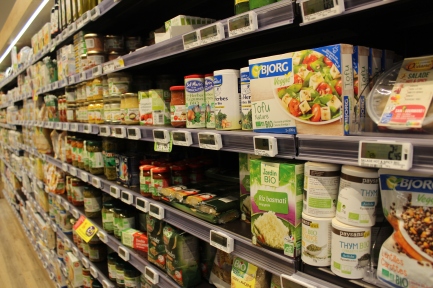 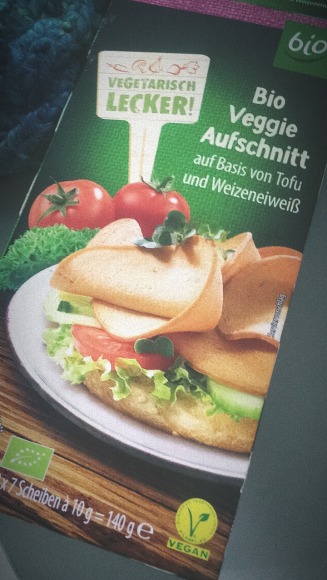 If you can find Aldi Sud in France, then they stocked refrigerated vegan products that were good for a energy hit such as vegan ham, which was like thinly sliced smoked tofu, and other meat substitutes. You could buy regular firm tofu at Aldi Sud too and also at Intermarche and Carrefour. This was ideal so I could get some protein for my aching muscles. In the photos below you can clearly see me working hard… not. 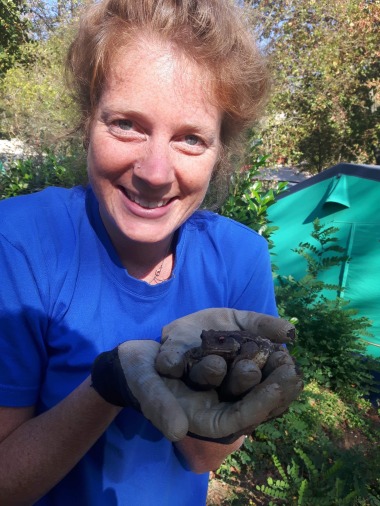 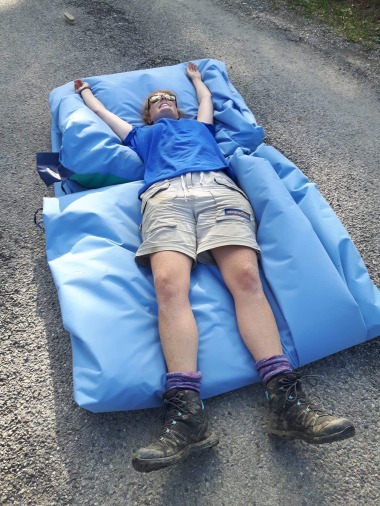 I enjoyed the job as you got to work in the fresh air outdoors in nature and during the weekends you can explore the areas by foot which I loved. Pete and I often went for long walks during our free time and saw some really beautiful sights. France is really switching on to the plant based diet and is so easy to self cater as a vegan. 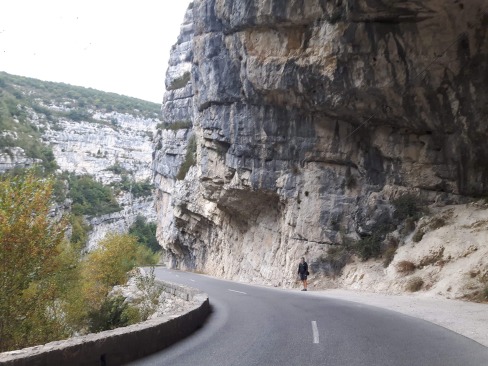 Hiking in the Verdon Gorge 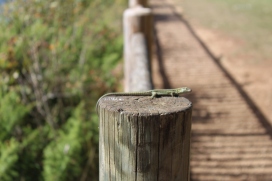 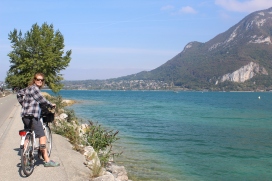 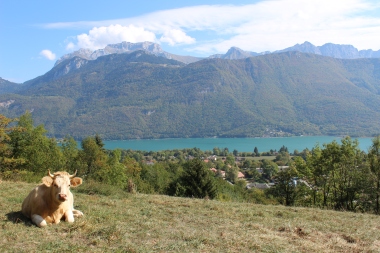 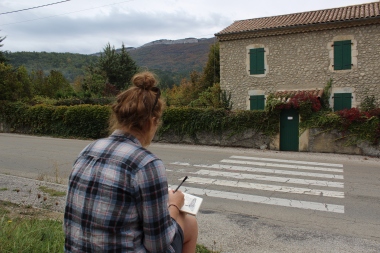 One thought on “Self Catering as a Vegan in Rural France﻿”